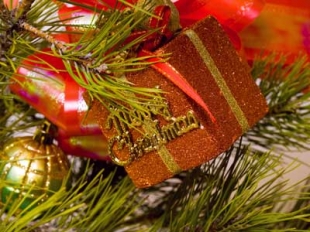 The Christmas tree was first introduced to British soil in the Victorian age, but started in Germany in the 16th century.

According to myth, it started by association with St Boniface when he cut down the tree of Thor in order to proclaim his Christian faith and disprove the belief in the Norse gods. He then notice a fir tree and said that this was the symbol of Christianity.

The fir tree came to Britain in the 19th century after it was given as a wedding present for the marriage between George III and his German wife.

Decorations became the norm after a glass factory in Thuringian Forest in the late 19th century made ornaments to place on the trees. This then spread worldwide as extras like tinsel and lights were added to decorate the trees.