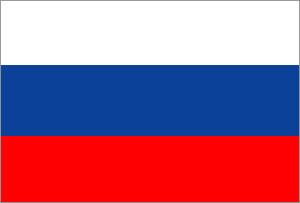 Two Britons have been killed in a helicopter crash in Russia

Two Brits have been killed in a helicopter crash in Russia, officials have confirmed. This confirmation came on Sunday, 21st July. It is thought the two Britons were on a fishing trip in the country, according to reports.

A third person was also killed in the helicopter crash. It is believed that the pilot survived.

It is understood the two Brits, believed to be tourists, were both in their 60’s.

The Emergency Situations Ministry for Russia said that the Eurocopter EC-120 tipped on its side during take-off.

A spokesperson for the Investigative Committee for Russia said, as quoted in one report by The Independent: “After the helicopter landed on the ground it tilted on its side and hit its passengers with its rotor blades.”

Adding: “The pilot was also injured.”

Based on reports, this happened on the Rynda River approximately about 100 miles south-east of Murmansk.

A Foreign Office spokesperson previously said: “We are aware of reports of the deaths of two British nationals in Russia.”

Adding: “We are in touch with the local authorities and stand ready to provide consular assistance.”

The Rynda River is apparently a spot where some individuals go on salmon fishing expeditions.

Murmansk is situated in the north-west of Russia.