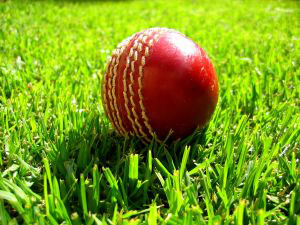 With England recently beating Australia in the first Test of the Ashes 2013 at home, supporters of England cricket team will also be happy with the outcome of the second Test of Australia’s tour of England, as England took this too.

With Australia’s cricket team being in the UK for the current Ashes series, many people have been following play as it happened.

England won the first by 14 runs and the second with 333 more.

England has not won the first and second Tests in a home Ashes series since the late 19th Century.