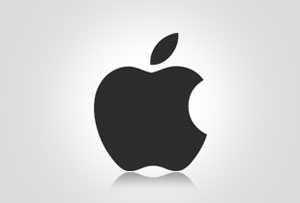 Apple confirmed that its developer centre website has been hacked and said that some contact information could have been accessed.

Apple confirmed that its website for developers has been hacked last Thursday. This confirms developers’ initial suspicion when they were unable to access the website for three days.

The site is still down, as of time of writing, with a message apologising for the inconvenience. It also explained that maintenance is taking longer than expected.

Apple said in a statement: “Last Thursday, an intruder attempted to secure personal information of our registered developers from our developer website.

“Sensitive personal information was encrypted and cannot be accessed, however, we have not been able to rule out the possibility that some developers’ names, mailing addresses, and/or email addresses may have been accessed.”

The company added that no customer information has been compromised. The website that has been hacked is exclusive for developers’ use.