TripAdvisor's top 10 hotels in the UK 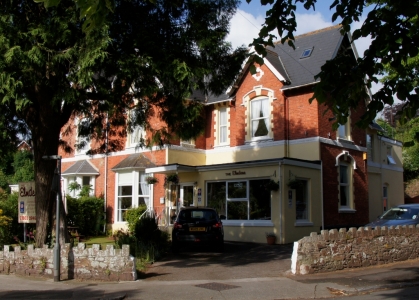 TripAdvisor has revealed the top 10 best hotels in Britain based on their users' reviews. These are the awards that really matter for hotels because they're voted for by masses of actual customers, rather than singular critics.

“Given that service is such a huge aspect of the travel experience, this year we wanted to shine a special spotlight on the efforts of hotels in the UK and across the globe with a record of exceptional customer service,” commented TripAdvisor spokesperson, James Kay, “The fact that our UK award winners range from bargain hotels through to luxury 5 star establishments shows that great service isn’t always predicated on price.”

“We spoke to some of our winners on what they think makes great service. Here are some of their top tips”

TripAdvisor's top 10 hotels in the UK

The top 10 happiest jobs in the UK
Archive