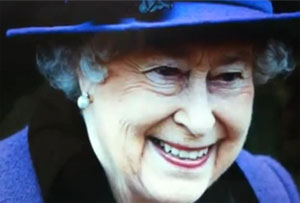 The retirement age will be set at 67 years old in order to have enough contributions to fund flat-rate pension scheme.

A new Pensions Bill designed to make the state pension system for retirees a lot simpler featured in the Queen’s speech. Starting in April 2016, a  £155 a week flat-rate pension will be introduced.

This system will replace the current complex means-tested policy that will end the concept of second state pension.

The Pension bill, which is intended to ensure that state pension remains affordable, is expected to benefit retirees.

This is because it is designed to introduce reforms which will make it “make it clearer to people what they will get from the state when they retire, reduce means-testing and provide a firmer foundation for saving.”

Due to increased life expectancy, the pension bill will increase the retirement age to 67 between 2016-2028.