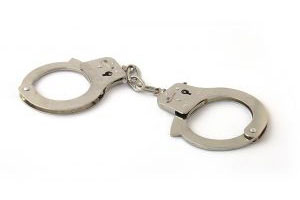 A male Briton has been arrested after his two children were found dead in France. Police arrested Julian Stevenson at the weekend (Saturday, 18thMay) after the bodies of the girl and the boy were found at his home in Lyon.

According to reports, Mr. Stevenson, 45, – who had split from the mother of the children – was caring for the girl, aged five, and the boy, aged ten, at the weekend.

The French news agency AFP reported that a source said this instance was the first time since the divorce, between Mr. Stevenson and the children’s mother, that the children were left alone with their father, Mr. Stevenson.

It has been reported that Mr. Stevenson supposedly left his home on skates before being arrested by police.

As of time of writing, the man is expected to appear in court on Monday, 20th May.

A Foreign Office spokesman said: "We are in touch with the French authorities and await the outcome of their investigation. We stand ready to provide consular assistance."

The city of Lyon is located in the Rhone-Alpes area of France. It is situated between Paris and Marseille.