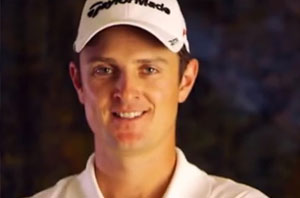 Justin Rose, aged 33, has won the US Open Championships which was held at Merion Golf Club. His win means he has become the first Englishman to win the US Open in 43 years.

Not only this, with the golfer taking 1st place, Mr. Rose has now won his first major.

Fighting off competition from the likes of Phil Mickelson, Mr. Rose claimed the title as winner.

He said “It wasn't lost on me that today was Father's Day.”

Adding: “For it to all just work out for me, on such an emotional day, I couldn't help but look up to the heavens and think that my old dad Ken had something to do with it.”

It was in 1970 that the last Englishman won the US Open when Tony Jacklin took first place.

Other winners of the event include Webb Simpson, from the US, who won last year, as well as Rory McIlroy, of Northern Ireland, who was the winner in 2011, among others.

Mr. Rose, who is originally from South Africa, came to the UK when he was young.

Previously, he came in 5th position in the US Open a decade ago. Last year he was 3rd in the US PGA.