What to do when PPI claim is rejected 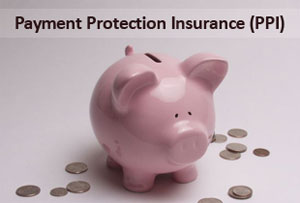 Read on and understand why some PPI claims are rejected and know what you can do about it.

For the last several years, many people have been making PPI claims. This relates to mis-sold PPI, as many people are asking for a refund from the banks or lending institutions.

Some of these people were informed that their claim has been rejected. What are the things that you’re going to do if such a thing happens to you?

First, keep in mind that the letter from your bank saying your claim is rejected isn’t final. You could make an appeal if you think that a refund is due to you. Before making an appeal, make sure first that you have a case.

You would be entitled to a refund if:

Since your claim has been denied, your next step would be to contact the Ombudsman who will review your case.