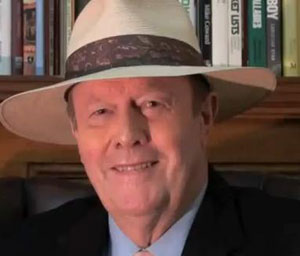 Former England cricket captain Tony Greig has died at the age of 66 after suffering from heart attack while in Sydney, this is according to Australian broadcaster from Nine Network where Greig was a cricket commentator.

The broadcaster also reported that Grieg died at about 13:45 local time on Saturday. He was rushed from his home to St Vincent’s Hospital in Sydney on Friday.

The South African-born commentator, who was diagnosed with lung cancer two months ago, played 58 Tests for England from 1972-77. He later resigned the job and joined Australian media magnate Kerry Packer’s breakaway World Series.

Greig revealed to his co-workers that he was diagnosed with lung cancer. He underwent an operation later in November. He then took to Twitter to thank those people who sent him good wishes. He wrote: "Thanks to all of you who have sent me good wishes for a recovery. With your prayers and the help of my family I will give it my best shot."

In 1975, Greig was named one of Wisden Cricketers’ Almanack’s players of the year. He scored more than 3,500 runs and took 141 wickets while playing during his Test career.