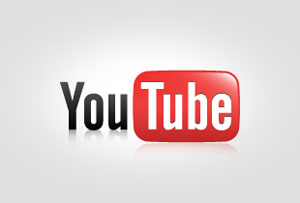 Scarborough Council is planning to livestream its meeting on YouTube or Facebook instead of its own website via the Public-i system. The idea is being seriously considered as the council’s contract with Public-i is coming to an end and they are looking for ways to save money.

Cllr Tony Randerson has previously shown that webcasting the meetings and archiving them on the website costs about £16,000 a year. Meanwhile, streaming meetings on Facebook or YouTube will only cost the council one-off cost of £6,530 for items including cameras and a roving microphone.

Figures show that the webcasts of meetings have proved popular.

“The meeting with the highest number of views (more than three times the second highest) was the full council meeting held on 9 January 2017 when members considered the proposed demolition of the Futurist Theatre and adjoining buildings and stabilisation of the cliff.

Next » « Prev
Latest News
Poll
Cheap Cartier Watches
How to Find the Best Insurance Brokers for Your Melbourne Based Business?