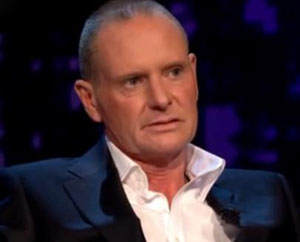 He has been fined £1,000. This comes after Gascoigne admitted common assault and drunk and disorderly charges connected to an incident at a railway station.

Gascoigne was also told to make certain payments. This relates to £100 in compensation to Jack Sherrington over the assault at Stevenage railway station. Also, two other costs which were court costs, £85, and a victim surcharge of £60.

In a statement outside of court, Gascoigne's lawyer Gavin Harris said: “Mr Gascoigne has asked me to say a few words on his behalf.

“He wants to publicly apologise for his actions that evening.

“He now wishes to be left alone to carry on with his recovery.”

It is understood that Gascoigne has been in rehab in the US this year.

Gascoigne, a former England football player, has played for clubs such as Newcastle United among others.