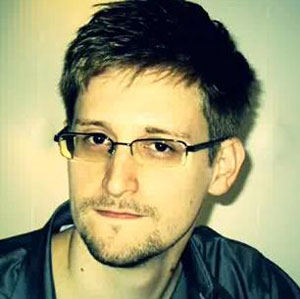 Snowden appeared to be in Moscow airport; however, national airline said he was not booked on any flights over the next 3 days.

Vladimir Putin, the Russian president, brought end to mystery over the whereabouts of Snowden after days of confusion. The president has confirmed that whistleblower Edward Snowden is in a Moscow airport. However, national airline has said that the fugitive was not booked on any flights over the next 3 days.

The admission came just hours after Russia’s foreign minister said that they had nothing to do with Snowden’s travel plans.

Putin confirmed that Snowden remained in Sheremetyevo airport’s transit area. He also said that Moscow would not extradite him to the US. He also insisted that Snowden’s arrival in Moscow was completely unexpected.

Meanwhile, the White House responded on Tuesday saying: "Accordingly, we are asking the Russian government to take action to expel Mr. Snowden without delay and to build upon the strong law enforcement cooperation we have had, particularly since the Boston Marathon bombing."

Snowden, who have requested political asylum from Ecuador, fled to Hong Kong on Sunday morning to travel via Moscow to an undisclosed third party country.