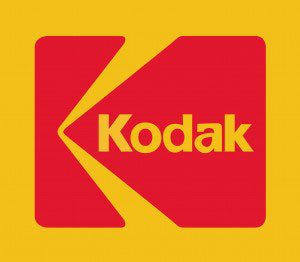 Kodak sells its film and printing businesses in a $650million deal to fund UK pension deficit.

UK Kodak Pension Plan (KPP) will run Kodak’s businesses, which include 105,000 photo-kiosks around the world, souvenir photos at amusement parks, and photographic paper.

All the businesses are currently profitable. KPP plans to use the money the businesses will earn to cover the fund’s £1.9bn deficit. Should the businesses grow in the coming years, KPP have the option to sell to fund its obligations.

KPP has about 15,000 members. More than 8,000 are already eligible to claim their pension.

Although the deal would mean reduced benefits for KPP members, Steven Ross, KPP chairman said that “it is by far the best settlement” available to them.

Kodak entered bankruptcy last year after it struggled to compete with in the field of digital camera technology.