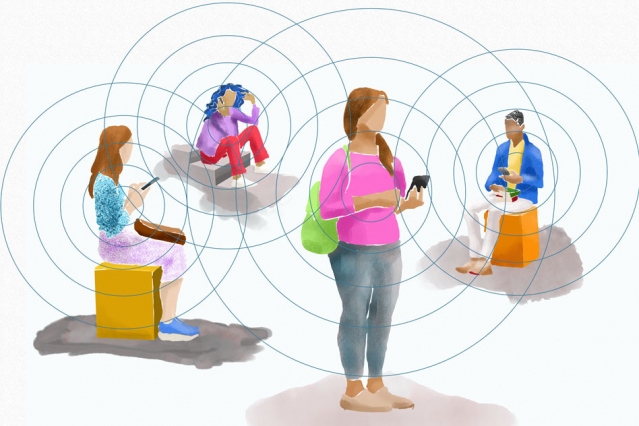 Ministers say the Covid-19 tracing app will not be ready by June 1 when lockdown is set to ease.

This week, the ministers say that the app will not be ready by June 1 when lockdown will ease again. Meanwhile, Prof Ross Anderson, a professor of security engineering at Cambridge's Department of Computer Science and Technology, believes that the they are being denied access to critical information which could compromise the safety of the app.

He said: "The problem with it is that it was perfectly reasonable to say at the start of March let's develop an app because at a time like this you just do everything. But what you have to do is also have a mechanism where people can fail fast and where people can abandoned things quickly if they are not working and then try other things."

Prof Maggie Rae, the President Faculty of Public Health, and David McCoy, a public health professor at Queen Mary University, have released a joint statement saying that the key to succeeding in fighting the coronavirus in tracing on the ground but the app could be used as an add-on.

They said: "The use of an app was not a major factor in South Korea's success.

"In contact tracing, the human element is important and the follow-up actions to ensure that contacts of positive cases are alerted and advised on actions, including isolation, to prevent further spread.

"This is the process that will suppress the virus and manage possible outbreaks or hot spots of infections. The £300 million investment in strengthening further the new track and trace programme is most welcome as is the recognition of the pivotal role and contribution of local government and their public health teams, to the next phase of managing the pandemic."