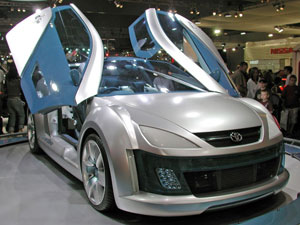 Have you recently bought an imported car? Then, read on to understand insurance for imported cars in the UK.

More and more people are buying cars from overseas particularly from Japan. If you’re one of them, it’s important that you know about insurance for imported cars, as it is different when insuring cars that were made in the UK.

When it comes to getting insurance for imported cars, the main thing that you need to understand is that the premium that you’re going to pay will depend on the category into which your vehicle falls.

There are 2 types of imported insurance in the eyes of insurance companies; the grey imports and the parallel imports.

Grey imports are those cars that were built outside the EU and do not conform to European standards. Car insurance for these vehicles is generally higher. This is because imported cars usually require different spare parts when being repaired.

The cost of these spare parts is taken into consideration when calculating the premiums. Also, grey cars are typically of a higher performance specifications when compared to their European equivalents when it comes to output, suspension, electronic systems, and weight. This perhaps increases the likelihood of the driver having an accident.

Getting cheaper insurance for parallel imports is easier as they typically meet the same minimum standards as UK vehicles.