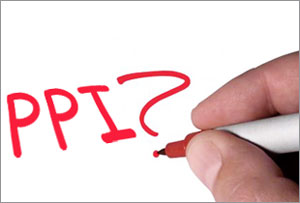 Any question of avoidance manoeuvres should be put to rest if the Treasury advertises cut-off date now.

The Equitable Life scandal is creating additional concern lately due to the lacklustre advertising for those who were affected to claim their money. Unlike the PPI issue solution, there are still approximately over 660,000 payments to make.

The Commons Public Accounts Committee is encouraging the Treasury to advertise the cut-off date as soon as possible instead of waiting for September as the Treasury originally planned. If the Treasury waits, there may be quite a few people who aren’t able to file their claims in time to receive the payment.

While the PPI scandal had many people concerned, it is fair to say it has been dealt with effectively and there has been advertisements about how to claim. It is safe to say that the Equitable Life scandal should follow the same principle in dealing with the current issue.