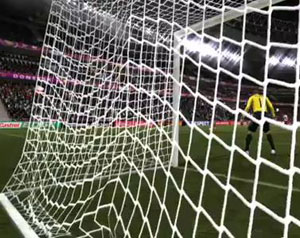 Roy Hodgson’s team drew with Brazil at the weekend, as England football team finished 2-2 at the Maracana in Rio de Janeiro on Sunday, 2nd June.

With Brazil scoring first in the second half of the game, it was Arsenal’s Alex Oxlade-Chamberlain who scored first for England to put them level with Brazil.

Next came a goal from Wayne Rooney, who put England in the lead when he placed the ball in the back of the net to the sheer delight of the England fans.

But the idea that England would win this friendly was short-lived, as Brazil equalised to make the result 2-2.

The result comes after England drew against Republic of Ireland 1-1 earlier in the week, as the two teams met at Wembley Stadium, London, for a friendly match.

Brazil, who have won the World Cup five times, are hosts for the FIFA World Cup next year where 32 teams will compete in the football tournament.