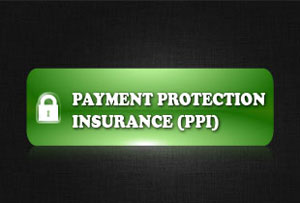 Reports of issues have helped make improvements with PPI and now with inquests.

Payment Protection Insurance (PPI) has been being investigated for claims that people were paying for the service without having signed up for it, and in some cases weren’t even eligible to receive the service.

Recently attention on standards for coroners has been reviewed after receiving complaints that they have had to wait years for a hearing, it has been reported.

The new proposed measure will mandate that inquests are completed within six months with few exceptions. Improved training for all coroners is also a part of the change from the complaints that were filed.

PPI also changed after complaints were investigated. Here’s a few of the differences for the PPI issue:

These are the most crucial changes for the PPI issue, and can be applied to a variety of situations. Customers desire a solution to the immediate concern and an improved process for those who will use the product or service in the future.