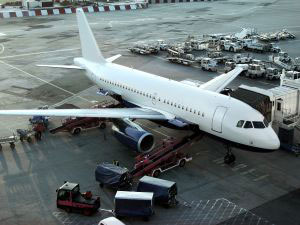 It’s the time of the year when people take long breaks from work and spend time with their loved ones. This Christmas, nearly 2million people have booked flights with British Airways to travel across 175 destinations. This relates to the festive and New Year period, ranging from December 15th to January 7th, 2013.

According to British Airways, 27,000 customers were expected to have been served on Christmas day and there are around 91,000 people with flights on January 2nd, 2013.

Top destinations from London include New York where customers can experience bright Christmas window displays, get up close with the gigantic tree at Rockefeller Center, or go skating in Central Park.

On the other hand, other people prefer warmer destinations, which includes Dubai, Hong Kong, Miami, and Cape Town.

Edinburgh is one of the top short-haul destinations along with Geneva and Amsterdam.

“In past years we've seen a couple of peaks in travel, but this year it's really concentrated around December 21.

“We'll be getting into the festive spirit serving mince pies and roast turkey on board and on Christmas day 845 pilots and 2,473 cabin crew will be doing their best to give our customers the very best service.”