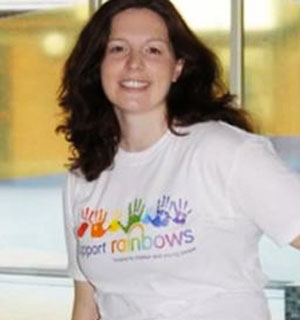 A British woman has died while swimming the English Channel in a charity swim. Susan Taylor, aged 34, from Leicestershire, sadly died at the weekend.

It is understood that she ‘suddenly collapsed’ on Sunday, 14th July, with only the last leg of the swim to go.

Her family confirmed in a statement released via the Foreign and Commonwealth Office, that Susan ‘suddenly collapsed’. This was near the French coast.

It is understood Susan was treated on the support boat and was taken to hospital in Boulogne by air. She died in Boulogne on the 14th July.

Her family said in a statement: “Susan was an experienced long-distance swimmer and had prepared tirelessly for the challenge.”

Adding, as quoted in one report by the BBC: “Susan's family are grateful for all the messages of support they have received but would now ask for privacy to come to terms with this tragic event.”

It is believed individuals can continue to donate money to the charities in memory of Susan.

Officials for Britain allowed a certain number of individuals swimming for charity to swim the English Channel on Sunday.

Secretary of the Channel Swimming and Piloting Federation Kevin Murphy said the channel was an ‘extreme sport’ but had a safety record ‘second to none’.

A spokesperson for the Foreign Office said that they are offering assistance to the family.

Susan was swimming the English Channel to raise funds for Rainbows, an East Midlands Children’s Hospice, and Diabetes UK.