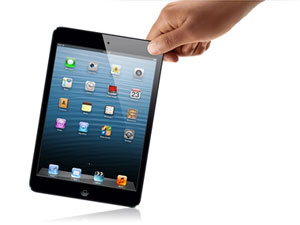 Apple has introduced two-factor authentication verification for its iCloudusers. This new service, which offers an added layer of protection, aims to help users keep their accounts safe from hackers.

The announcement was made just hours after hackers showed the world that single-password system just doesn’t work. The hackers, apparently pro-Syrian activists, supposedly hacked BBC Weather’s Twitter account by either guessing the password or capturing it from an unwary user of the account.

Apple’s new service is expected to help its 250million users.

Two-factor authentication involves the use of consumers’ trusted mobile phone in their control. iCloud users who choose to take advantage of the new service will receive a code each time there’s an attempt to change personal details made online.

Without the code, no changes can be made to the account.

Apple said, as reported by The Guardian: "Apple takes customer privacy very seriously, and two-step verification is an even more robust process to ensure our users' data remains protected. We are now offering our users the choice to take advantage of this additional layer of security."

The service will initially only be available in the US, UK, Australia, Ireland and New Zealand.