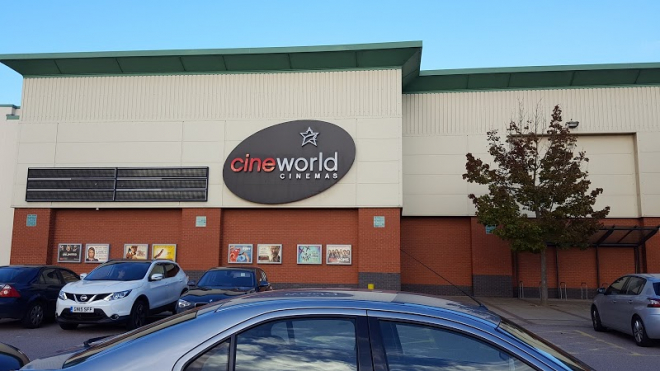 Work to upgrade Ashford’s Cinemawold to include two new screens and rollercoaster-like technology is now underway. The extension will feature IMAX technology and 4DX screen, which has been described as a multisensory experience boasting special effects. It involves the use of high-tech motion seats, which will move in synchronisation with the film, adding rain, wind, scent and other effects in line with the action on screen.

The new development also includes two new restaurants – one in the cinema extension and another separate unit. The development will also see the existing Cinemaworld entrance, which opened in 1999, redone.

A sign at the construction site says the first phase of the development will be completed by March 16, 2021. Available in both 2D and 3D, the 4DX technology was developed in South Korea and reached Britain in 2015 when it arrived in Milton Keynes.